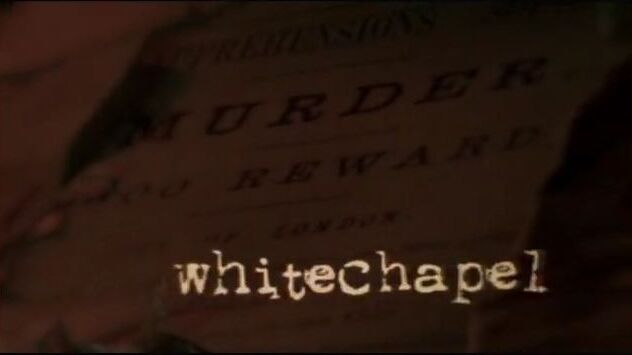 Whitechapel is a British Television Drama Series, produced by Carnival Films, in which detectives in London's Whitechapel district deal with murders which replicate historical crimes.

To write a new article, just enter the article title in the box below

Not sure where to start?

Go to these sites for info or for help with your own wiki!

Community content is available under CC-BY-SA unless otherwise noted.
Advertisement